What’s the difference between CBD and CBG? 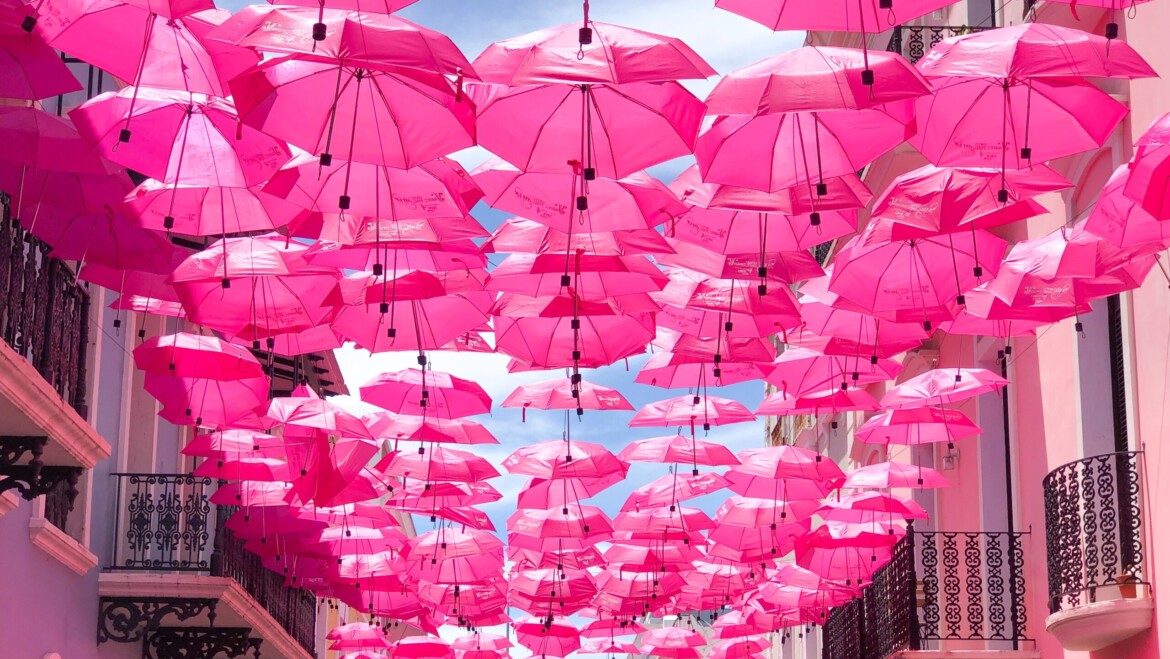 Do you know the difference between CBD and CBG? If not, this blog post is for you!

In order to understand the difference between these two cannabinoids, we must first understand what they are.

There are loads of similarities between CBD and CBG. The most common is that the two don’t get the user high. Now, let’s dive further and look into what sets the two cannabinoids apart.

1.  Interaction with the Endocannabinoid System (ECS)

The ECS is a complex organ in the bodies of mammals that signals cells. It was discovered in the 1990s. This was the time when THC research started peaking.

There are three critical components of the ECS. These comprise the enzymes, receptors and endocannabinoids.

To better differentiate CBD and CBG, we then have to look at how the two cannabinoids interact with the components of the ECS.

On the contrary, CBG works by binding directly to the endocannabinoids. The Endocannabinoid System then goes further and triggers the effects of this cannabinoid.

This brings us to a term that we need to know…Pharmacology (the study of how a drug affects the body and its reaction to it).

In a study that compared the CBG and CBD effects, it was discovered that CBD activates the 5-HT1A serotonin receptor while CBG is an antagonist to the same receptor. All this is attributable to the interaction with the ECS.

In a piece of a study conducted in rats, it was discovered that Cannabigerol encouraged these specimen to double their food intake.

On the other hand, CBD showed that rats reduced their food intake. For humans, this is relatable as they have endocannabinoids, just like rats.

CBD and CBG have different molecular structures, and this means their shapes are different.

By molecular structures, we mean the arrangement and the number of Oxygen, Hydrogen, and Carbon.

These three are the atoms that form cannabinoids such as CBD and CBG. To the greatest extent, this explains why there is a difference in how the three interact with the ECS.

While CBG and CBD differ, it would even be better to use products that contain the two. That way, the effectiveness of these organic compounds will be better, and you will benefit from the two. Scour through the Duo Senses Blends and see how the magic happens.