Should I be using CBD and CBG together? 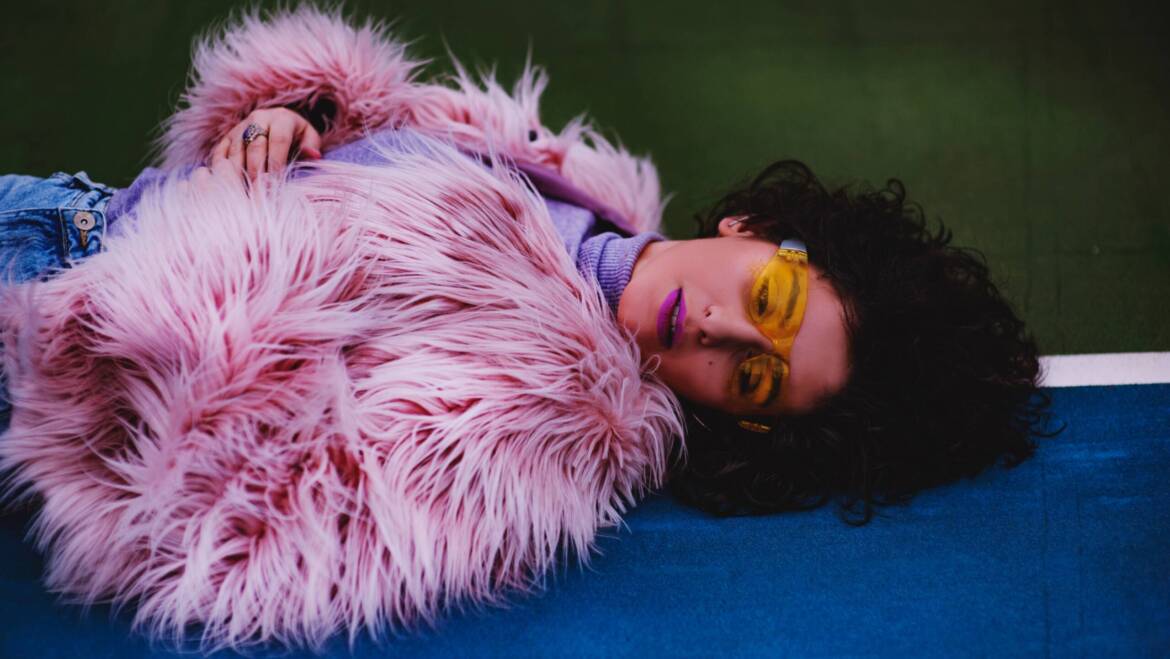 Cannabis contains an array of compounds, all having their effects on the human body.

These compounds are known as cannabinoids, and there are at least eighty different variants. Crucially, however, many of these have proven wellness properties that may be useful in managing a range of conditions from epilepsy to arthritis.

CBD is one of over 80 cannabinoids found in cannabis sativa plants – including both hemp and marijuana. CBD does not have any psychoactive properties like its close relative, THC.​

CBG is one of the most prevalent cannabinoids found within hemp plants, and unlike THC, it does not produce any psychoactive qualities. It was so infrequently used that it wasn’t even discovered until 1964.

However, since this time, CBG has been linked to several wellness benefits. To get a better overview, let’s have a glance at…

The Reasons to Use CBD and CBG Together

CBD and CBG are two amazingly beneficial phytocannabinoids that provide separate but synergistic health benefits when used together.

Some of the benefits you will accrue after taking the two cannabinoids together include:

1.   Getting the entourage effect

Scientists describe the entourage effect as the capability of the different cannabinoids to work together.

So, let’s take an example of the Duo Blends Double Strength 1000mg CBD Oil. In its bottle, it contains broad-spectrum CBD oil and CBG.

With these two cannabinoids, the consumer will get all the different benefits of broad-spectrum CBD and CBG.

2.   Better functioning of the cannabinoids

By default, CBD doesn’t directly bind with the endocannabinoids. Instead, it stimulates the enzyme producing the body cannabinoids.

Conversely, Cannabigerol interacts with the endocannabinoids for the user to feel the effects kicking in.

When you use the two together, the endocannabinoids and responsible enzymes will be more beneficial than if you went separate.

3.   All the associated benefits in a single product

A bottle comprising CBD oil and CBG will give more benefits than if you bought one containing either of the two.

Let’s take the example of CBG for pain relief. If you go for CBG oil alone or even CBD oil alone, you will undeniably benefit less than that user who went for a bottle consisting of the two.

Other more profound benefits of CBD and CBG when used in unison comprise:

If you are lost of choice between choosing whether to opt for CBG or CBD products, then the solution lies therein. Go for the blends, and Duo Senses will always hold your hand to take your choice to fruition.